carisma4u / Blog / How Do We Get Adults To Be As Creative As Five-Year Old Children?, By Adetola Salau 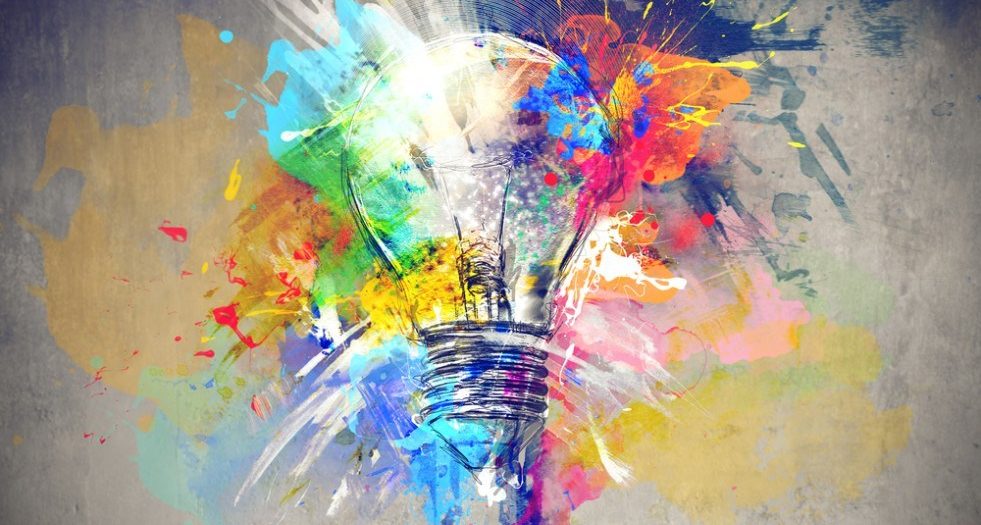 Instructing for the future of work requires that things aren’t done the way they have always been done. Our people have to figure out how to keep the creative juices from childhood intact and remain innovative adults.
“The creative adult is the child who survived.” – Ursula Leguin

A lot of people have viewed Sir Ken Robinson’s famous 2007 TED Talk, “Do schools kill creativity?” It resonated highly with a lot of people because many keep wondering about the negative effects that formal education has on children remaining creative.

When the National Aeronautics and Space Administration (NASA) was searching for a way to efficiently compute the imaginative potential of their rocket scientists and engineers, Drs. George Land and Beth Jarman created a test designed to detect the capacity for divergent thinking and creativity for NASA.

During their research, Land and Jarman tested a diverse group of people, and included a population sample of younger people. They added 1,600 children between three and five years of age to their sample group. They later re-tested the same children when they were 10 years, and again at 15 years of age.

“What we have resolved,” wrote Land, “is that non-creative behaviour is acquired.” This is based on research that was conducted from 1968.

What makes this scary is that creativity is one of the key 21st century skills. It enables one to be able to keep up with the future of work, and working on new solutions to novel problems, and this can’t be done if there are no creative geniuses leading the offensive.

Instructing for the future of work requires that things aren’t done the way they have always been done. Our people have to figure out how to keep the creative juices from childhood intact and remain innovative adults.

She is an Advocate of STEM Education and is Passionate about Education reform. She is an innovative thinker and strives for our society & continent as a whole to reclaim it’s greatness.