carisma4u / Blog / A Truly Holistic Education Will Rid the World of Monsters, By Adetola Salau 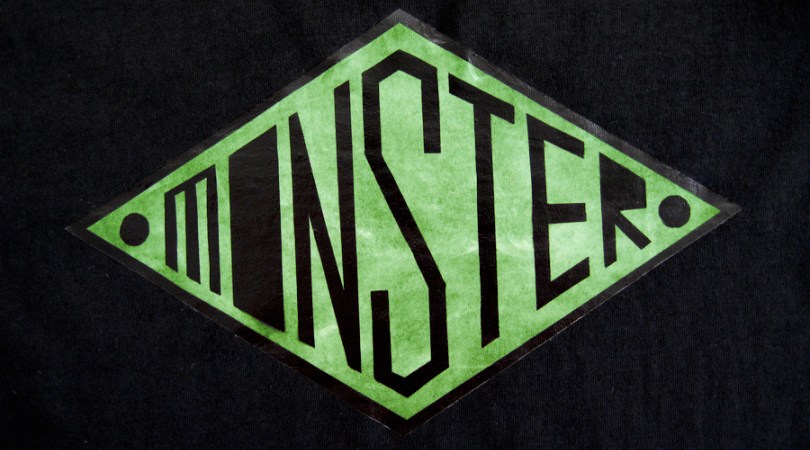 The most important function of education at any level is to develop the personality of the individual and the significance of his life to himself and to others. – Grayson Kirk

My grandmother liked to tell a lot of stories and I love stories. Even now, I still love reading stories and my favorites are those with happy endings.

A while back when I was a newbie teacher, I hurt immensely for my students and went all out to give them my best; my time, my resources and my intellect. I didn’t even realize that working after school or Saturday constituted of overtime by our school until my colleague handed me forms to fill and log times for those hours. My primary focus and drive was and still is making a difference for our children.

I did stumble into an interesting paradox though; one I eventually termed poverty mindset; which was that what’s the point in aspiring for excellence? You might as well be content where you were and hoard what you already had.

Now that I am older, I call it the power of the environment or nurture. This is the biggest stumbling block or obstacle to education in impoverished neighborhoods. I realize more than ever, to truly reform mindsets, we must work around these obstacles.

This is serious work but it is necessary.

Let’s me tell you a story.

There was once a woman named Mary. Mary loved children so much and had always believed that she was going to have a lot of children when she was older. However, life has a way of turning upside down the best laid plans and here she was at the age of 36 without a child. There was a widow who had 5 daughters and was newly bereaved; overwhelmed with the responsibilities of caring for 5 little girls and herself. Mary stepped in as the pain that the widow was going through resonated with her. She too had lost her dad and the grief hurt her immensely more often than not. She offered to help the widow to raise one of her daughters and she raised the widow’s daughter like her younger sister. As time went by, people who met Mary for the first time automatically assumed that the young girl- Zizi was her relation. Zizi mimicked how Mary walked, talked and mirrored her entirely.

Mary had high hopes for ZIzi’s future. Zizi was a fast learner, had high expectations for herself and exhibited leadership qualities. She was always proud to tell people about well Zizi was doing.

She spent a lot of time mentoring and trying to teach Zizi to rewire her mindset. She knew that it was battle to erase the former conditioning but she desired for Zizi to aspire beyond her previous circumstances.

Unfortunately for them both, Zizi got caught up between the two worlds. Zizi didn’t buy into the future that Mary painted for her. Sometimes she got it and became excited, otherwise she was mostly morose and had a major chip on her shoulder. She was rude to Mary, looked warily at Mary’s friends as they discussed global events and living purposed filled lives. She liked what her friends at discussed about the lavish and outrageous lives that celebrities led. She wanted to have a lot of money and be envied by everyone. She began to try Mary’s makeup, graduated to trying her jewelry, squirrely away her clothes piece by piece and dressing provocatively.

Things got to a head when Mary was due to travel for trip to Europe for her business. She had exchanged her money for foreign exchange to buy goods. She placed the money where she always kept items for safe keeping and went out the evening before her trip for a quick business meeting.

That night as she began to pack and assemble all she needed for her trip. She discovered that her foreign currency had vanished. She let out a loud wail and searched for it. She alerted Zizi on it’s loss and immediately tried to do a timeline of who had been around and in the house when she was out.

To cut a long story short, Zizi of course protested that she was innocent, and her things were duly searched. The money wasn’t found on her but her story about what had transpired when Mary left kept getting more and more inconsistent. At first she pleaded with Mary to not send her back home as she didn’t want to go back to the village then she let her vitrol at her being sent packing fall blown on Mary.

“Childless hag.” She scoffed and clapped her hands as she mocked Mary.

Mary stared at Zizi, tears cascading down her face as she recalled the seven years she had nurtured an adolescent into a young woman who she had been getting ready to send to the university in just 3 months. All the plans, efforts and her hopes for her dashed because of the lure of fast money versus the slow, patient build up to a financially free life with hard work.

How long would the money last compared to the long lasting value Mary desired to help her attain?

A major reset of mindsets for our young children is needed before they become unfeeling monsters who are indifferent to society and only dwell upon their wants and needs.