carisma4u / Blog / Getting Kids To Pay Attention, By Adetola Salau 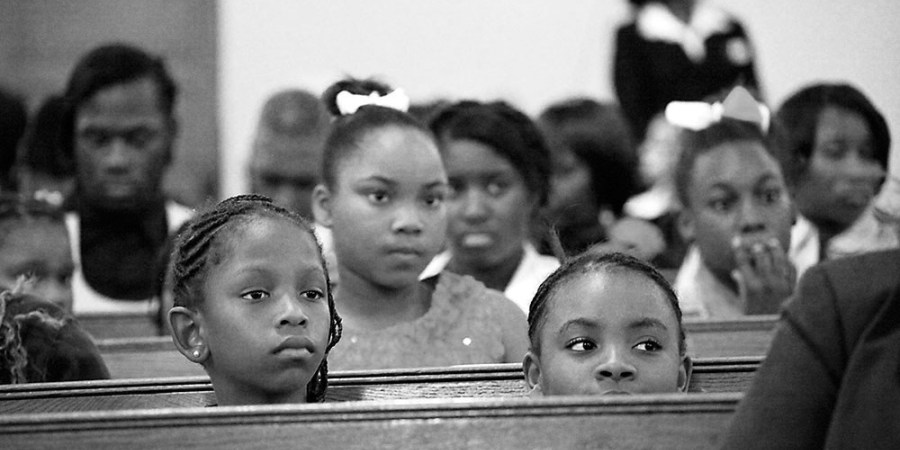 Our greatest natural resource is the minds of our children. – Walt Disney

It is holiday time for children across the world and as we all know, keeping kids occupied over their breaks is a momentous task. It has become even more daunting now as teaching children to pay attention to tasks is challenging.

I read about an experiment that psychologists Barbara Rogoff and Maricela Correa-Chavez ran over fifteen years ago. It was a simple experiment. They tried to see how well various kids from diverse backgrounds pay attention — even if they don’t have to. These kids were from ages 5 to 11. They took the children in pairs and had them sit at different tables. One child was paid attention to and the other had to wait. The test was to determine what the second child would do. Over eighty children from different backgrounds were a part of the experiment.

The experiment was like shining a light onto a darkened room, as major differences were highlighted in how the children behaved.

Lots of the American kids depicted their boredom through their body language – sitting indifferently in their chairs, staring at the floor and ignoring the teachers.

In comparison, the Maya children paid more attention and sat still in their chairs.

The researchers reached the conclusion that the dissimilar results came from the way that the children were raised – Maya kids are incited when they are young to pay attention to learn how to do chores and support their families.

Everyone worries now with the growing use of smartphones and increased TV watching by children that their ability to pay attention is declining. The researchers have found out that it is what triggers attention that is the issue.

An experiment that some neuroscientists used to test children was to show them a bunch of city images, they press a button to acknowledge that they are city images and when a different scene of a mountain comes up, they stop pressing. They found that once one’s mind wanders, they will make a mistake and unintentionally press the button. You begin to make mistakes such as this, once your attention span declines. They decided to tweak the experiment by telling the students that if they do well on the test, it would end sooner and they would be done quickly. They were giving the students motivation to pay attention, and this turned out to be a game changer. They found out that extra motivation increases a person’s ability to sustain attention by more than 50 per cent.

The neuroscientists saw changes in how the brain worked when people were motivated. The circuitry that controls attention was more active throughout the entire experiment when participants were motivated to finish the test, in contrast with how when there was no motivation, this circuitry tended to flash on and off.

Psychologist Edward Deci’s studies for almost fifty years at the University of Rochester has been delving into this issue and he says that one of the most important ingredients for motivating kids is autonomy – this is the ability for them to carry out tasks with a full sense of willingness and choice.

A myriad of studies have shown that when teachers foster autonomy, students’ motivation to learn increases.

Then help them explore their interests; as the renowned psychologist states: “Because when a kid has a passion, it’s golden for the child. It’s something that will bring them joy … and hone their ability to pay attention.”