carisma4u / Blog / This Is the Century of Creating, Not Receiving, Knowledge, By Adetola Salau 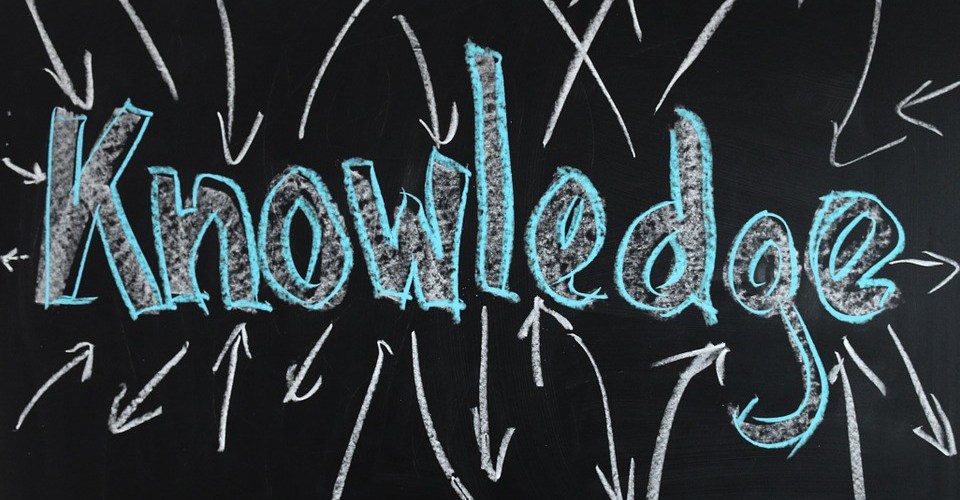 The future belongs to those who prepare for it today. – Malcolm X

Recently I was invited to an event, as one of the keynote speakers, where I spoke to almost 500 teachers. I asked them what term defined the current century that we were in. The answers I received ranged from the Jet Age, to Digital Age, and Tech Age, to name a few of their responses.

I then told them that the current age that we are in is defined by information; as such, we call it the Information Age. I laid out a vision for them of the past compared to where we are currently and how the future would look like for our students, in comparison to the present. I emphasised the uncertainty facing our students as a lot of what we were postulating were just guess work. I reminded them that none of us could have predicted the advent of Facebook when we were growing up or Google, which is currently is integral to our lives.

The amazing changes that have occurred before us are stupefying, and most folks order stuff from Amazon all around the world. A generation ago, it took a business behemoth sometime to disintegrate, but now it happens instantaneously.

I went to Graduate School at Syracuse University, less than a 100 miles away from us was the epicentre of Kodak in the States, Rochester. It was where a Kodak engineer invented the world’s first digital camera in 1975. Kodak ordered a study of the impact of filmless photos way back in the early eighties and sat on the report. In the late 2000s, the company had fallen out of grace with buyers that it tried to restore it’s image by releasing a marketing video claiming that it, too, was on the digital bandwagon. Kodak filed for bankruptcy. From 1975 to 2012, it took almost 40 years for it to pay for not being future ready.

When we think computers, most of us associate them with Apple but the engineers at Xerox invented the world’s first computer with a window-based graphical user interface in 1973, 10 years earlier than Apple did so. They didn’t take advantage of what they already had and almost went bankrupt in 2000. It finally fell apart in 2016. It was indeed a sad occurrence for such a pioneering company.

M Pesa, a money transfer service, was launched by a mobile phone service provider in Kenya in 2007, and by 2011 it had disrupted how payments were made and enabled consumers not to have to go to traditional banks.

Uber was created in 2009. Within eight quick years, it overturned traditional taxi services in over 600 cities around the globe, raised alarm among regular taxis and resisted threats to shut it down.

Elon Musk, who with Tesla has given Toyota sleepless nights, by using disrupting technology in automobiles, entreats governments around the world to set up task forces to pay attention to what artificial intelligence will do to our society; it is critical we wake up and pay heed.

Everything is changing, not just businesses, but even social institutions are shifting at increasingly rapid speeds. Even relationships have gone digital; it used to be taboo to date online but it’s almost being taken for granted now. We even create business alliances/partnerships online these days.

Presently, we can see the shifting elements in which our politicians, bureaucrats and the educators are dictating what our children should learn. They spend more time arguing which precepts from which centuries should have precedence in our children’s minds.

The 21st century is the age of uncertainty; the century of ever-changing sands. This is the century of creating , and not receiving, knowledge. One must be able to deal with ambiguity, be fluid, be open minded and engage in dialogue.

The million-dollar, or is billion-dollar, question is: What sort of knowledge will prepare our children for this tricky century as it unfolds? The honest answer is that, like much else, we really can’t properly answer this yet. However, we can try to answer it by asking: What kind of education will prepare them for this age?

There are two issues that will require a lot of reflection as we proceed forward to answer that question.

There is an urgent need to develop skills to resolve transformation. Skills that involve the utilisation of critical reflection, creative inquiry, and rejection of closed mindedness. The need for these skills is acute. We are at a point where every child who grows up without these skills will be in grave danger of being, at the best, irrelevant to the world around him or her and, at worst, fodder for increasingly sophisticated schemes for subjugation of the mind. The need today is to create learning based on the science of attention, and inquiry.

Also with so much shifting around, there is a need for deep psychological anchor; and these should be meaningful anchors. Education should provide insights into morally validating and emotionally satisfying the bases for living. It would aid coherence and well-being in our communities. We need to foster a sense of dialogue, interdependence, and dedication in each other.

There is a delicate juggling between balancing both – the former tends to emphasise the abilities that are innate in a person, while the latter requires careful, loving attention to our communities; our external world.

I have faith that we can get this done right in the beautiful minds of our young ones; and as an educator, I am one of those tasked with enabling that we create this transformation in their minds.